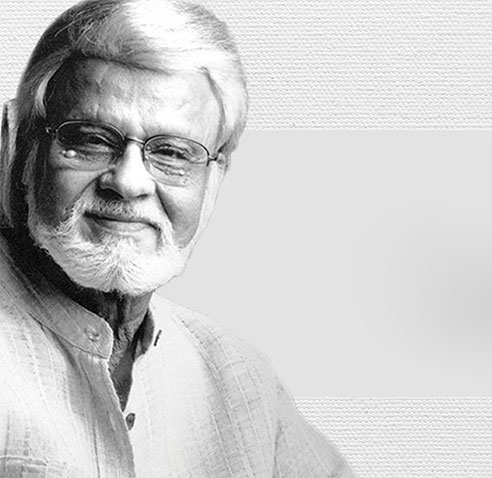 Acclaimed artist, architect, sculptor and writer Satish Gujral passed away on 26 March 2020 at the age of 94. Born in Jhelum in pre-partition Punjab, Gujral was the brother of the late Prime Minister I.K. Gujral and was awarded India’s second-highest civilian honour, the Padma Vibhushan, in 1999. Gujral first studied art, something he picked up after he lost his hearing at the age of nine in an accident, at Mayo College and later at the J. J. School of Art in Mumbai, which he had to leave because of health issues. 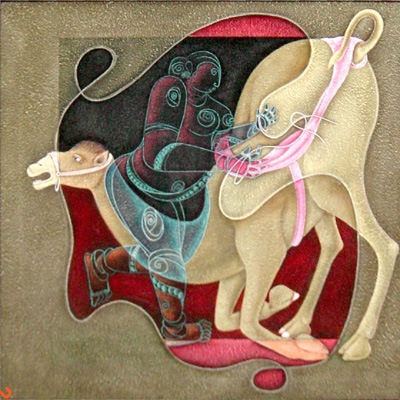 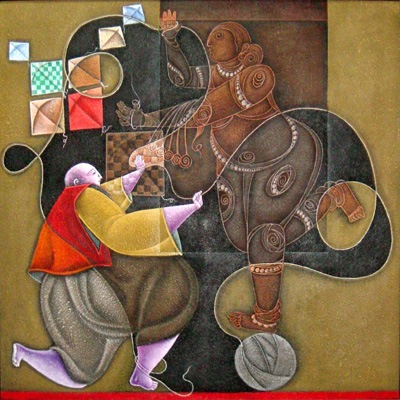 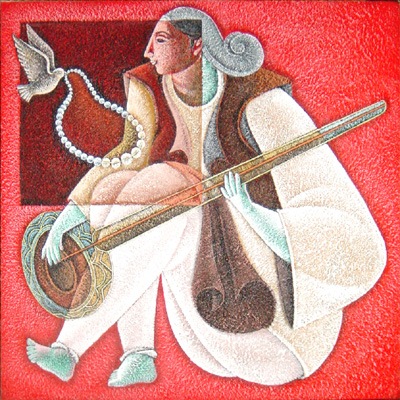 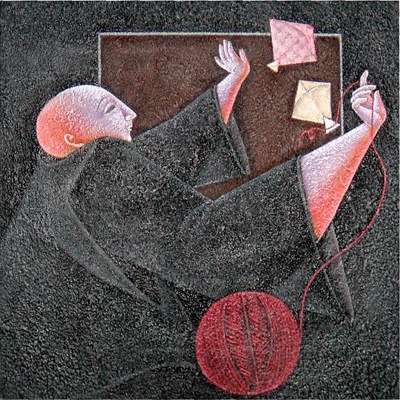 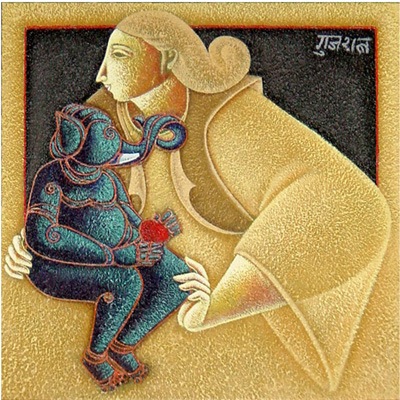 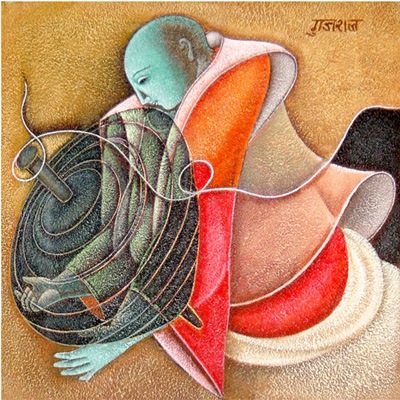 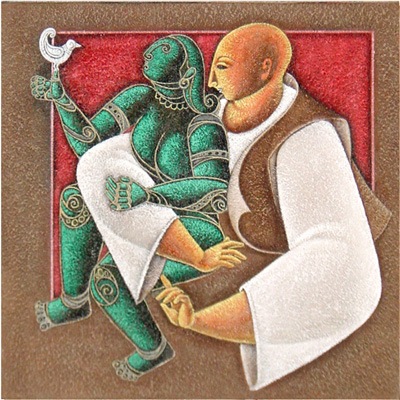 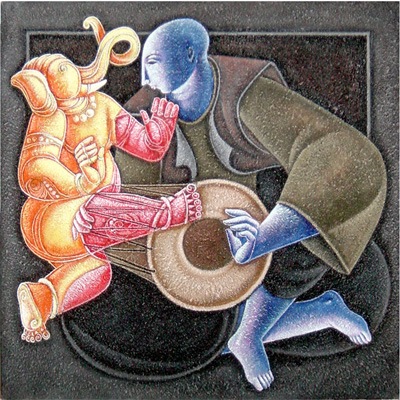 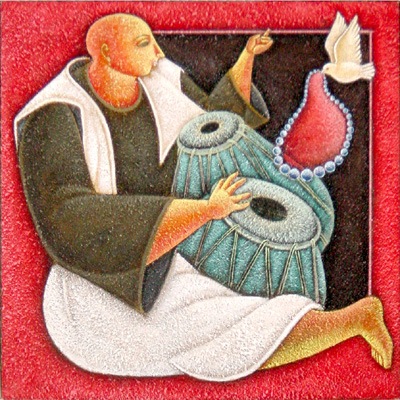 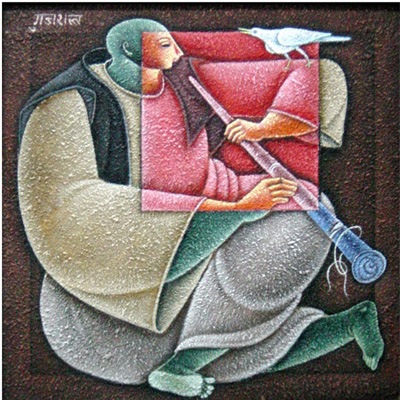 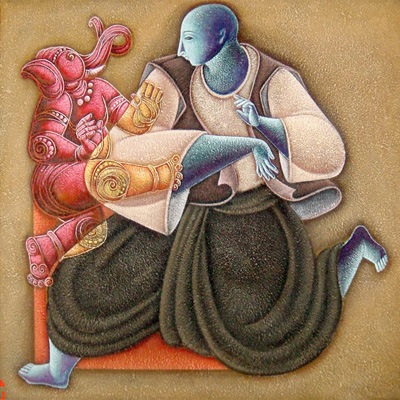 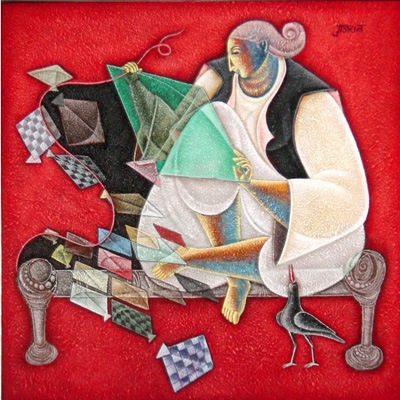 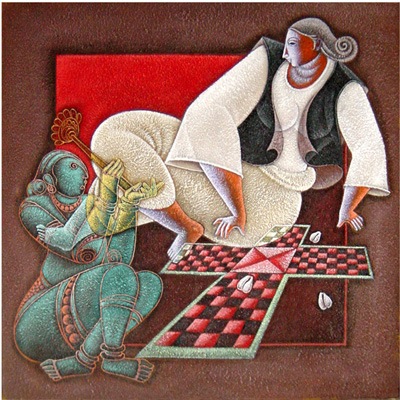 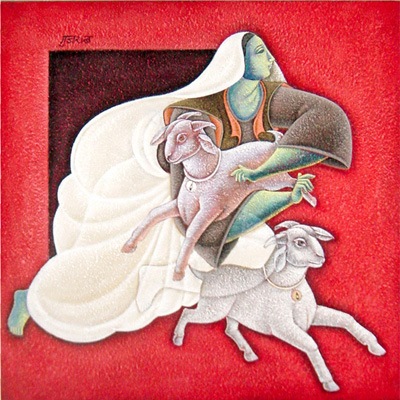 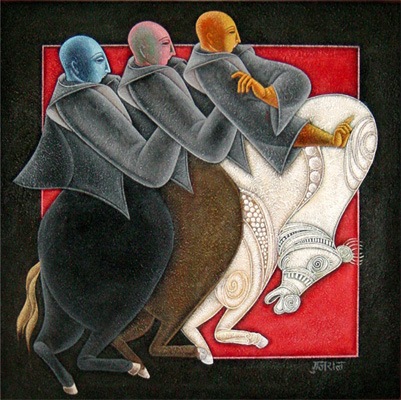 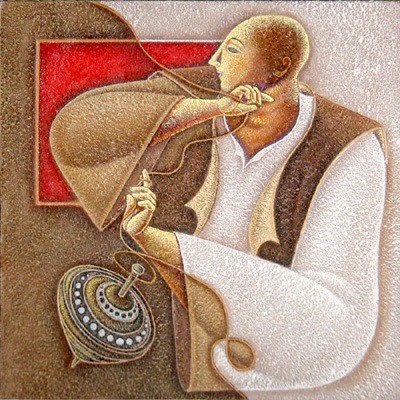 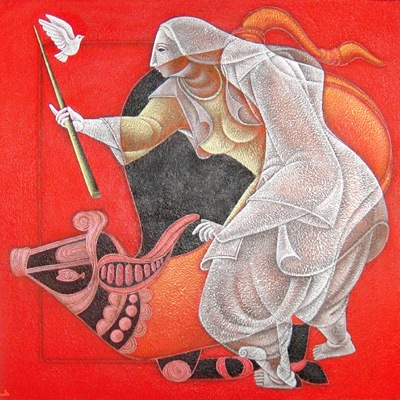 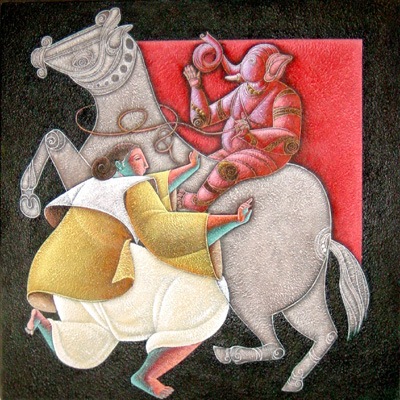 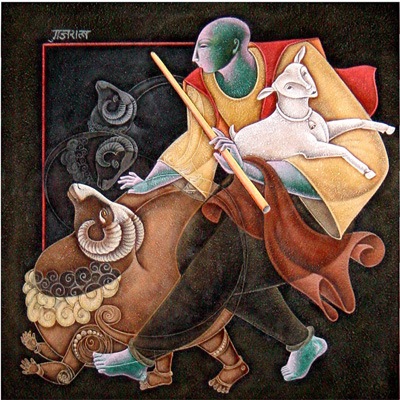