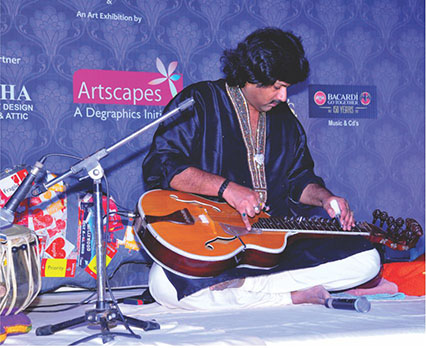 When art combines with music, magic is all one can expect. Two creative fields merged into one wholesome package when this exhibition was held by Artscapes at the Park Plaza along with an evening of soulful music, Jugalbandi Fusion Nite, by world famous musician Salil Bhatt, the creator of the Satvik Veena and heir to a 500-year musical legacy.

Salil, the son of legendary Grammy award winner Padma Shri Pandit Vishwa Mohan Bhatt, delighted the audience and the connoisseur alike with his performance. He is the first musician to have performed inside the Parliament of Germany and Artscapes is proud to have associated with an artiste of his calibre.

The event was attended by noted personalities from the region, including

We are looking forward to many such events in the coming times. 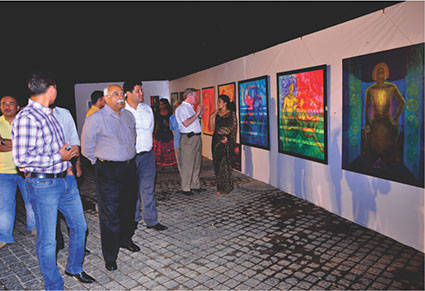 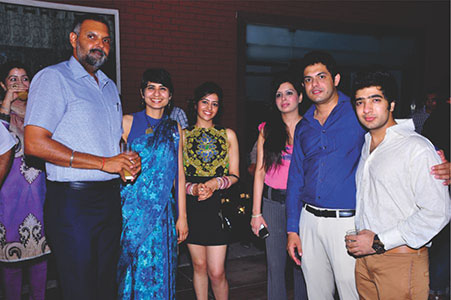 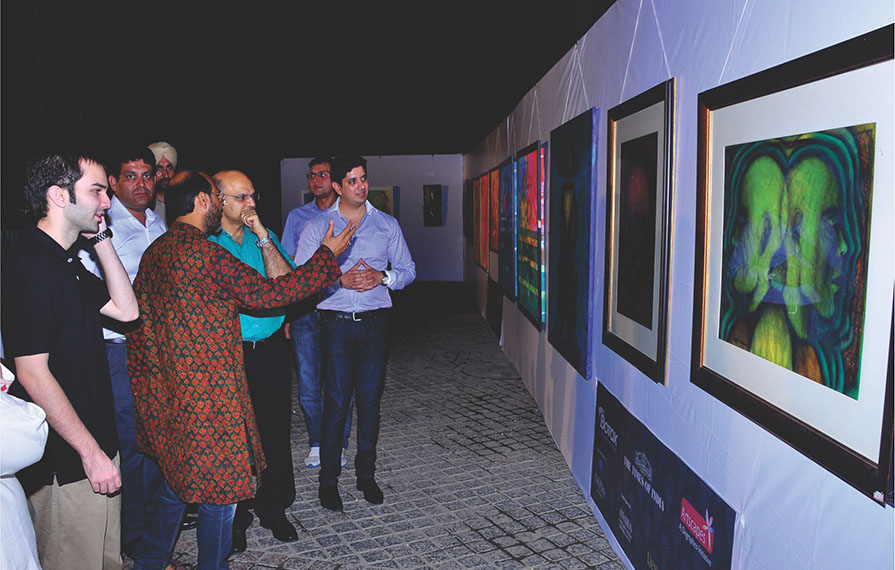