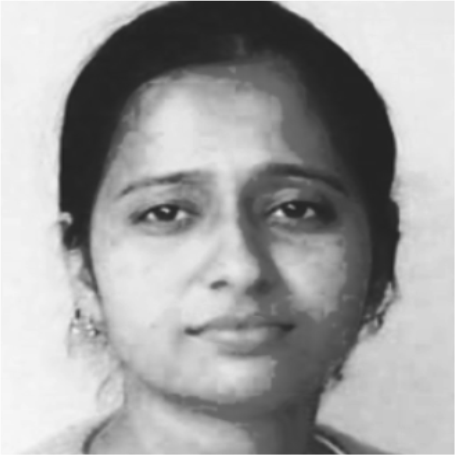 The joint third prize-winner Sonal Varshneya is from Agra, UP, and was born in 1985. She did her schooling and graduation from DEI Dayal Bagh Educational Institute in Agra and post-graduation from MVA Lalit Kala Sansthan in Agra. Currently, she is a guest faculty with the Arts & Crafts College, Lucknow University. She has received numerous awards, including the AIFACS Award in 2011, State Award, 2007, Nagpur Award, 2007, Bombay Art Society Award in 2009 et al. She has also participated in the 1st International Print Triennial held in Serbia in 2011, 3rd International Print Biennial held in China in 2010, International Print Triennial-2012 held in Poland, among others. Print-making is her favourite subject because she likes to experiment in her works.